Thursday was a very exciting day for me… it was new bike day!!! My first new bike for over 10 years and it's a beauty.

I've been hankering for a new bike for a few years following the introduction of the Cycle2Work scheme at work and spent a long time umming and aaahhing over whether I should get a gravel bike or a road bike. I nearly pulled the trigger a few times on a gravel bike (I really liked the look of the Trek Checkpoint 7 though a tad expensive) but something stopped me at the last moment. Then my legs started playing up and 🦠 lockdown happened so my desire for a new bike peaked… as did everyone else's 😞. It was during this time that I realised I'd spent more time on the road with my current cyclocross bike than I did off and the same would probably apply for the next bike. I'd also really enjoyed the time I'd spent out exploring the countryside roads so I switched my attention to road bikes, specifically "endurance" road bikes for the more relaxed geometry.

As with any big purchase I spent an inordinate amount of time searching the internet for endurance bikes and found a few I really liked (Trek Domane SL5, Canyon Endurace SL7 and the Ribble Endurance) but everywhere was sold out with insanely long waiting times (at least 3-6 months in most cases) or no indication if any more stock will become available. That's when I remembered Dolan Bikes and found their Dolan Tuono Disc Carbon Road Bike which looked amazing, with more configuration choice than I'd ever seen, and best of all, they stated a dispatch date within 45 working days.

I was a little sceptical the delivery timeframe would be met given the insane demand and delays in the supply chain but decided I'd dilly-dallied enough and the Dolan Tuono Disc Carbon Road Bike - Shimano Ultegra R8020 HDR looked amazing for the price. So I pulled the trigger, configured the bike precisely as I wanted (but not the wheels in the picture on their website - they're £775 extra!!) and placed my order on 7 September, requested my Cycle2Work voucher which I submitted to Dolan on 15 September and received confirmation of my order that day. Forty working days later (10 November) I received confirmation my bike had been dispatched and would be with me the next day. 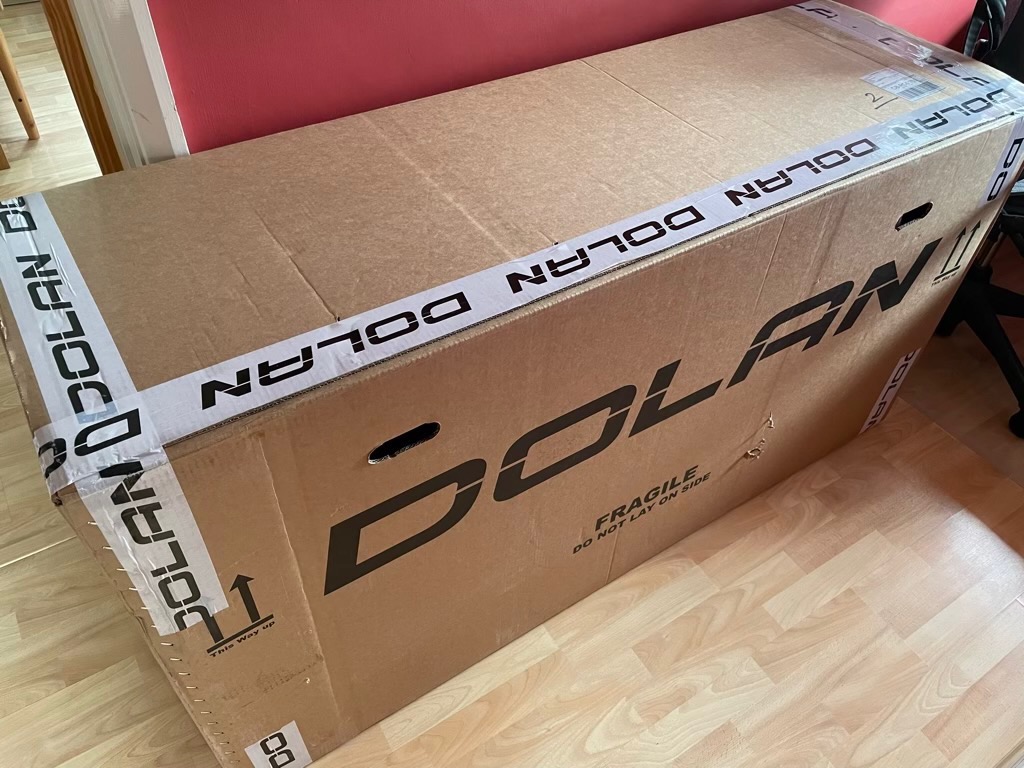 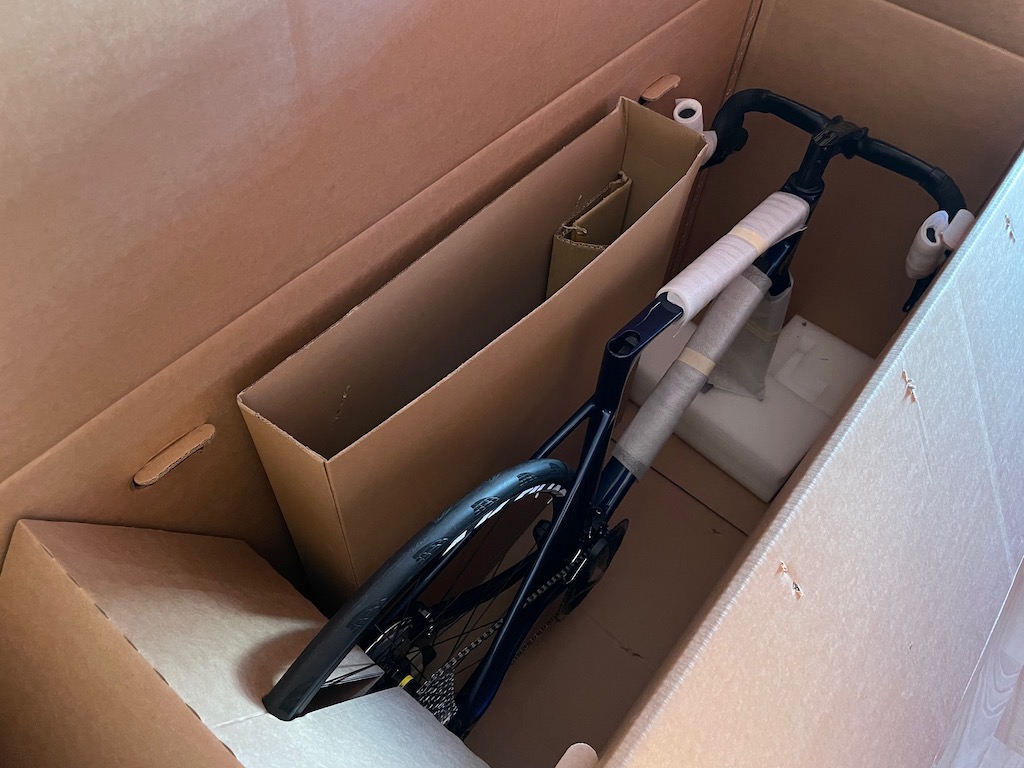 Less than two months of patiently waiting and now I have the best bike I've ever owned and it's a pleasure to ride. The box the bike came in weighs more than the bike 😁.

For those curious, here is the full spec from my order: